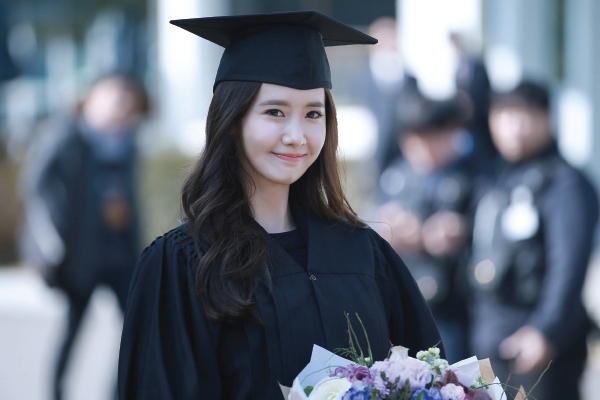 Applying to a university in Korea has never been easier! Ever wondered what are the universities in Korea like and which one suitable for you?

Fear not! This year, there will be a Study In Korea Fair here in Malaysia which is organised by the National Institute for International Education, under the Ministry Of Education Korea.

So to celebrate this wonderful, joyous and auspicious event, I have come up with a list of some of the universities that are going to be at this year’s Study In Korea Fair along with some of their celebrity alumni!

Sit back, enjoy the ride and who knows maybe your desired school is in this list! Knowing which idol or actors are your seniors is so exciting omo *sparkly eyes*

If you don’t have a specific university yet in your mind then it’s alright! This is for you too. Who knows, by the end of this you’ll find your match <3 Now, let’s get started!

Chung-Ang University is famous in the nation for its courses in theatre studies, film studies and photography.

Hongik University is known to be the best architecture and art school in South Korea.

Inha University is regarded as the no.1 university in Incheon area, South Korea.

List of accomplishments : Making BTS exist (2013 – onwards), literally co-writes all of their songs, making BigHit rise from nothing into one of the richest companies; beating the Big 3 in South Korea

Seoul National University is considered to be the most prestigious university in the country with having the reputation of being the toughest place to get accepted to.

Though the education system in Korea is generally competitive, students from SNU are widely known to be the most competitive due to the high expectations and pressure of being in the nation’s TOP university.

So..did I make this interesting enough? I hope I did! Which university or celebrity caught your attention the most?

There are more universities from Korea who are going to be a part of this Study In Korea 2019 Fair, so do not hesitate to drop by at Pullman KLCC this 3rd and 4th August!

We at Penang Korean Class were invited to attend this event and we were wondering if some of you would be interested in tagging along with us!

The perks of attending this fair are : lucky draws, games and presentations by each of the universities!

If we were to provide transportation from Penang to Kuala Lumpur, will any of you be up for it?

So, to know your answers and preferences we made a poll on our Facebook page :

Do drop by and cast your votes! We will get back to you with new, confirmed announcements as soon as we can!

Other than that, I really hope that you guys book these dates : 3rd and 4th August for this special education fair because this can be a great opportunity to study overseas and find your ideal university.

Make sure to share this post to your friends or anyone really, who is interested in pursuing their studies in Korea! Do participate in our poll too ^_^

Thank you for reading and all of us at Penang Korean Class, hope to see you there!