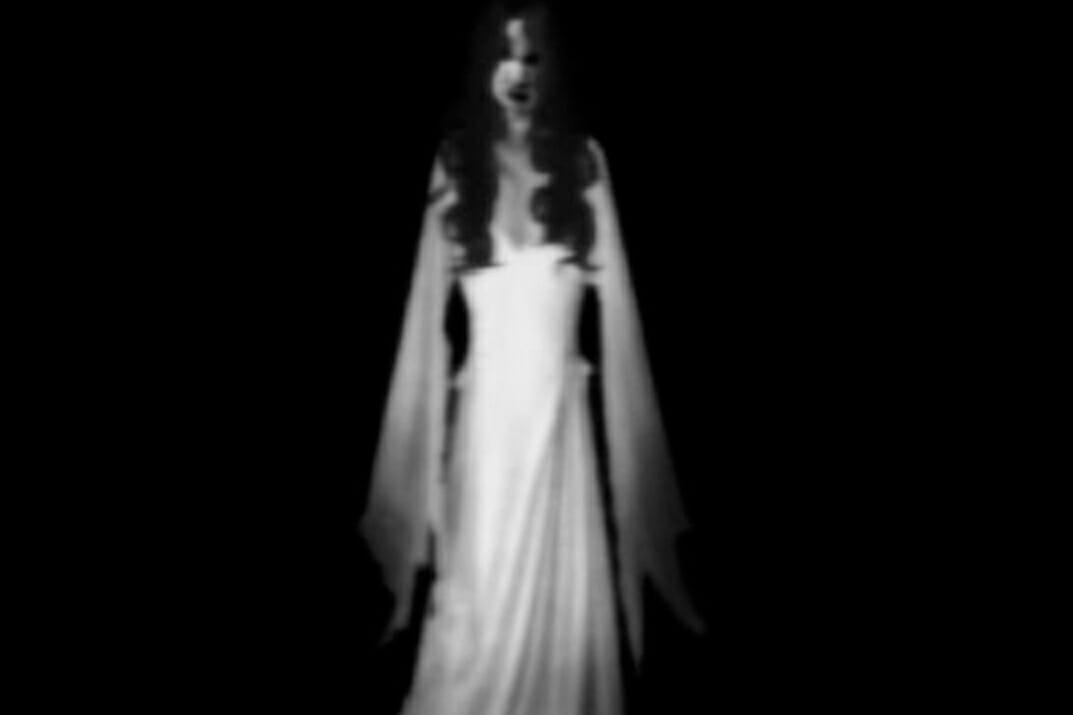 What Ghost Do Koreans Believe In?

Ever wondered what ghost do Koreans believe in? The answers may surprise you. Some of these supernatural beings can be downright scary but that doesn’t mean we’re not interested to know more about them.

If you’ve seen the popular series My Girlfriend Is a Gumiho (2010) then you would be familiar with this particular supernatural being.

It is said that a fox that lives for a thousand years can turn into a fox spirit and shape-shift freely.

Often times it would transform into a beautiful young girl who seduces men and makes a meal out of these unfortunate souls, specifically by ripping them open and eating their heart out.

Quite a mental image isn’t it?

The commonly known folktale that features Gumiho is the Fox Sister.

Not long after they were blessed with a beautiful daughter, or so they thought. The family soon realised that their cows, chickens and other livestock were mysteriously dying off.

The two sons conducted an investigation and came to the conclusion that their sister was responsible for the missing animals.

Confused and angry that their sons would say such a thing, the parents asked the sons to leave.

By night when the sons came back, they realised that the only one left in their house was the sister.

Assuming that their parents left somewhere, the sons went to bed.

The oldest son woke up in the middle of the night after hearing a noise.

To his horror, he discovered that their sister was a murderous fox spirit that had killed his family in hopes to turn into a human.

Found to be hostile and violent, Cheuksin is found in the outhouse of older traditional Korean houses which were always dark and isolated.

It was said that before you go inside the outhouse you are supposed to cough 3 times to alert the goddess giving her time to go away.

Failing to do so, you will cause the goddess immense rage.

She in return will get back at you by strangling you with her hair while being suspended from the ceiling.

If you thought the Cheuksin only existed in the past, they have a modern updated version of the story too in the form of Hoajangshil Gwisins (the toilet ghost).

This particular ghost, however, has different ways of approaching humans.

Clearly not a win-win situation.

Unlike in the series where the charming goblin walks the earth in search of his bride, the real ones can be quite vicious.

Contrary to their western counterparts, Korean goblins are created through spiritual possession of any object that is stained by the human blood.

They can be anything from a knife, a simple broom!

These goblins also possess great powers and abilities that can help them achieve what they want.

One traditional folktale that involves goblin is of an old man who befriends the creature without realising it’s true identity.

After some time he realises that his new friend’s reflection resembles a goblin.

Terrified for his life, the man decides to cover his house in cow’s blood, effectively scaring the goblin away.

Perhaps the most common ghost to be shown on mainstream tv, Cheonyeo Gwisin has always been the image people imagine when you’re thinking of a Korean spirit.

Unfortunately tied to the living world because of unfinished tasks or wishes, the Cheonyeo Gwisin is known to be found in places like forests, schools and abandoned buildings.

As told by the folktales, the spirit was a young woman who died before getting a chance to live a happy married life and take care of her husband and family.

Filled with bitterness and resentment, the spirit began vandalising and scaring its former village.

To put an end to this the villagers decided to appease the spirit with (aherm!) phallic statues.

We’re not sure if it worked or not but some statues are said to survive from the past.

Must have been an interesting family heirloom, don’t you think?

From first glance, this may seem like a funny name for a ghost but rest assured that it has a very morbid reason behind it.

Just like the surface of the egg, the Dalgyal Gwishin’s face is smooth and empty without any features.

Not a nose, eyes, or mouth in sight.

A person who dies without a child to remember them by and perform memorial rites for them, in the afterlife they will slowly lose their features, humanity and personality and become a Dalgyal Gwishin.

Known to live primarily in mountains, the Dalgyal Gwishin often stalks hikers and anyone who travels through the mountains.

Considered by far as the most dangerous spirit of them all, the Dalgyal Gwishin much like Medusa of Greek mythology is able to cause instant death to anyone who dares to look at it in the face.

Bet you’ve heard about mermaids and Loch Ness Monster but have you come across stories about water ghosts?

Often, victims of accidental drownings, the Mul Gwishin haunt the waters that they died in.

The Mul Gwishin lures in its victims by asking other swimmers to help them from drowning or give them company.

There are also scenarios where it doesn’t show itself but attacks other swimmers by pulling them down into the water like an invisible force.

There are many other instances where people mention might be the work of this water ghost.

Find some of the stories here.

These are some of the supernatural beings and the folktales that can be found in Korea.

Head over to our Korean superstitions blog!

Hope you had a great read!