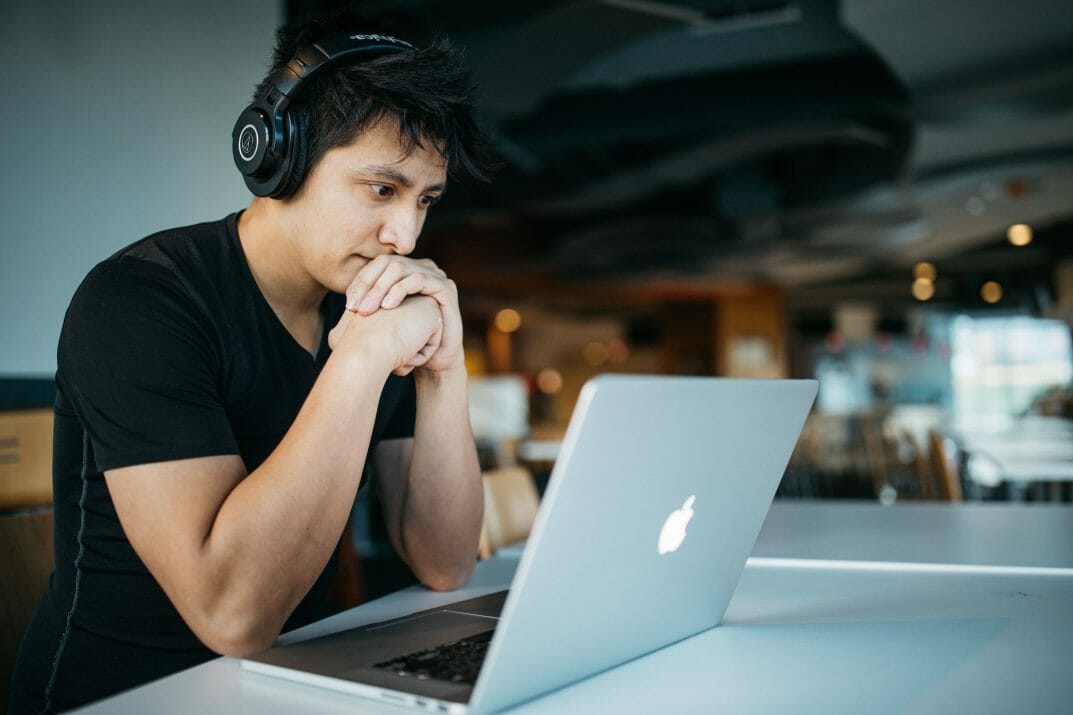 First things first, you’ll need to have an idea of what you want to accomplish.

Often times we can be carried away when creating goals for ourselves, but remember to be realistic!

Work on your Korean in manageable amounts.

Set short term goals for yourself so that it doesn’t overwhelm you.

Try working on an attainable target for every week or so and make them specific so that it’s easier for you to follow.

For example, try reading an essay fluently every week or learn 5 new Hangul words a day.

It seems easy while still giving you the chance to practice well.

A great way to pick up Korean quickly is to learn words that can be used on a daily basis.

Starting with words like eat, drink, sleep, shower gives you an excuse to practice every day.

Not only do you get to have a broader vocabulary, but you also get to understand how each word is used in its specific context too!

Most Korean sentences are in a template form.

With a large vocabulary, you can simply interchange the active words in it to form a coherent conversation.

One of the main concern for many people is identifying what learning method suits them.

Contrary to popular belief, studying is not always a one size fits all.

That’s why you should choose a studying method that matches your learning ability.

Be it flashcards, videos, exercise books, or even apps go for techniques that help you learn the best even if its not the most conventional methods.

One effective method to study is to use gestures.

The brain learns better when you use physical actions while learning.

Take advantage of this by gesturing.

If you want to learn the Korean word for shoe, gudu (구두), say the word while you pretend to put on a shoe.

This will help you retain the information better.

If you’re someone who prefers to self-study a new language, here are some great tips for you to do so.

Want a more fun way to remember a sentence structure is to use Mnemonics!

You can build interesting phrases, songs or even rhymes to make you remember a sentence template.

This way you’re less likely to forget where each word in the sentence goes.

A variation of this is also to think or sketch images that refer to specific words.

If you are learning the Korean word baji (바지) which means pants, you are supposed to imagine a pair of pants when saying the words.

This will help you associate the word with an object making you remember better.

It’s also a great way of learning the word since you’re not translating it into another language first.

We’ve always heard a lot of students say they can’t remember anything no matter how long they’ve studied.

The problem here is not the time you spend studying but the quality of your study time.

You need to understand that an intense and productive 10 mins of learning is more beneficial to you than 1 hour spent on average learning.

You’ll also need to learn and practice on a daily basis.

A couple of hours a day may be a little exhausting but a mere 5 minutes a day seems like a very doable thing.

This technique can be practised even easier by using Korean language learning apps.

If you’re still a beginner and you want to know what are some of the best apps that we suggest?

Look through our blog here.

Even when you’re not studying practice having an internal monologue in your head.

Give yourself a situation and think about only responding to it in Korean.

It’s a great way to identify what you do understand and what you don’t.

Another simple way to understand and remember each word better is by breaking it down.

Understand bigger words by learning what are the components that it’s made of.

We assure you that it’s not.

For example, issusigae (이쑤시개), is the combination of the word 이 meaning tooth, 쑤시 meaning to poke or pick (쑤시다) and 개 which means tool.

By knowing what each of the individual words mean, you’re able to guess what the word is.

See what we mean!

It’s a great way to learn nouns and their meanings though be careful not to use this technique on adjectives or verbs as it won’t work the same way.

This is by far the most common mistake that any student who learns a foreign language makes.

They immediately translate the new language to their native language.

Even though this is not something that you do intentionally, it still affects your learning quality.

Our brains tend to focus on the language that is the easiest to us, often leaving the new difficult language behind.

When you’re studying the language, try as much as possible to think, speak and read Korean.

While learning Korean, don’t get distracted by anything in a language different from the one you are learning.

Sometimes you’re bound to get lost or not know which Korean word to use.

You can always slow down and refer to the dictionary, preferably something that has pictures in them.

This way you won’t be distracted by other languages!

This might sound like a bizarre way to learn and practice a language but apparently, it works!

According to an article from The Telegraph, you’re able to learn the concept of imperative verbs and how each word is used in an everyday context.

For example, sagwaleul jaleusibsio (사과를 자르십시오) [cutting an apple] shows action and how it’s used with an object in a sentence.

If the recipe book has pictures or step by step guide, even better!

You won’t have to translate the instruction in English or any other language to understand what to do next.

This trick also helps you remember the words and its context better as you’d be repeating the actions for different scenarios in changed order.

This can be a little intimidating for most people so first things first, you need to admit the fact that you are going to make a lot of mistakes.

It’s just one of those things that go without saying.

Believe it or not even expert polyglots (someone who knows and uses many languages) make a lot of mistakes when they are learning a new language.

The key is to practice as often as you can.

Say each word out loud when you practice it.

It will help you remember better and make you more confident in speaking Korean. Interested to know what tips do polyglots have to offer, you can check it out here.

Most of us still remember our nursery rhymes.

Do you know why?

It’s scientifically proven that humans processing music and language with many similar areas of the brain.

This is also why music and stories help us remember better.

We often associate the words in the rhymes with the tone that it goes with making us retain that information longer.

You get to learn Korean pronunciation as well as many other new words in a fun way.

Learning Korean can be a fun experience if you do it right so here are some of our favourite ways to learn Korean fast.

Have any other interesting tips?

Let us know below!