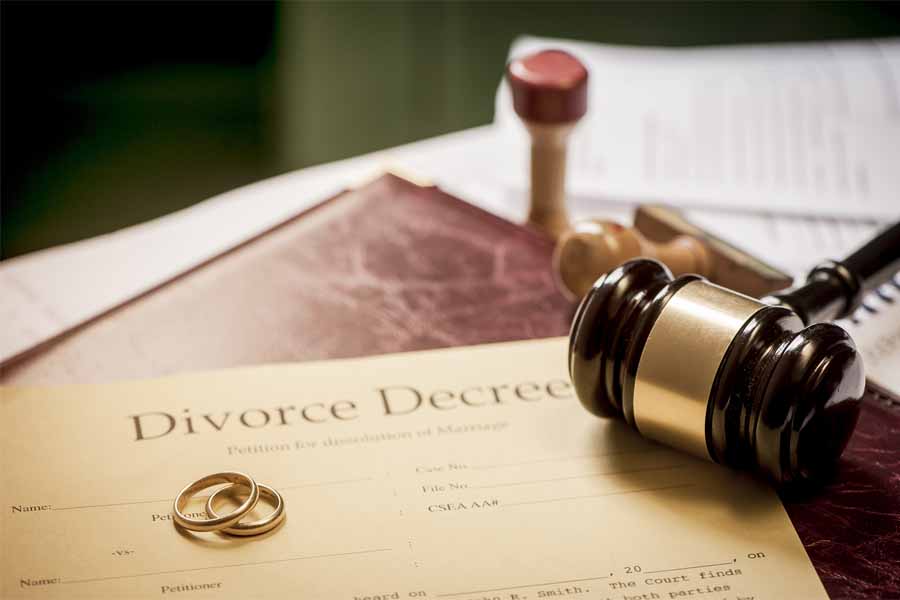 The Divorce Rate 이혼율 Among Korean Couples is Skyrocketing After 추석 [Chuseok] and 설날 [Seollal] – Here is why.

Reports have shown that 이혼율 divorce rates tend to go up during major holidays such as 추석 Chuseok and 설날 Lunar New Year’s Day in Korea.

According to the 법원 National Court Administration, nearly twice as many married couples filed for divorce 10 days before and after family orientated holidays such as the 추석 Chuseok (Korean Thanksgiving) and 설날 Seollal (Lunar New Year).

Statistics show that the number of divorces was 11.5% higher from February-March 2월 – 3월 and from October – November 10월 – 11월 than any other month.

Though reasons for the divorce may vary for couples but the high divorce rate in Korea indicates those that happen around holidays were related to family problems.

Korean couples are most likely to argue with each other during the holiday season as they are under a lot of stress such as handling all the household chores and tension between in-laws.

According to a study conducted online, 17% of the respondents said discriminatory response towards each family has caused the couples to argue. Most couples also were found to argue over schedules of family visits.

Hyo Jung Yoon (32), stated that “During Chuseok, most Korean men do nothing. 아무것도 안해요 (Lol!) They travel to their hometowns to see their families; their mothers and wives serve them food and alcohol.  Some of my friends are unhappy, tired, and angry during Chuseok as they have to do so much work: cooking, cleaning, and following the instructions of their 시어머니 mothers-in-law … So you know, after Chuseok, the 이혼율 divorce rates are high. Women are stressed.”

Another issue that has caused these divorce is 가정 폭력domestic violence. The data published by the 경찰청 National Police Agency has shown that around 970 reports of 가정 폭력 domestic violence were filed during the holiday season. This figure is 40% higher than the rest of the year.

Experts advise couples to treat each other and their respective family members with respect and consideration to avoid any escalation. Excessive drinking should also be avoided as this often leads to domestic abuse.

Leave us your thoughts and ideas on what do you think Korean couples should do during these festive seasons to fight against this worrisome 이혼율 divorce rate in Korea.

Here is a scenario that probably may have taken place between a typical Korean couple arguing prior the “Chuseok” festival!

Wife (Phone): I am too tired. How am I going to get all these done… Mother-in-law is standing next to me and keep on nagging at me… Can you please come and help a bit?

Wife: Honey, my shoulders are really in pain.

Husband: With that little amount of work? can’t you just do it just sake for the “Chuseok”?

Wife: Oh that little bit work? Why don’t you do it by yourself then? I don’t think I can do it anymore. Mother-in-law and sister in law didn’t even help with the chores and kept on adding more task. I wasn’t born to serve your ancestors.

Husband: Hey!!!!! Watch your language!!! How many do we have this kind festival in a year?! Why did you get married when you can’t even commit to do this?!

Wife: Oh yea?! I married to do this?! Never mind! Let’s get divorced!

Husband: What?! You think I will get threaten with that?! Fine! Let’s do it!

Leave us your thoughts and ideas on what do you think these couples should do during these festive seasons to fight against this worrisome 이혼율 divorce rates in Korea.

PrevPrev4 Things Koreans Do to Celebrate 추석 Chuseok a.k.a the Mid-Autumn Festival!
NextTop 5 Korean drama to binge-watch if you are new to K-drama.Next