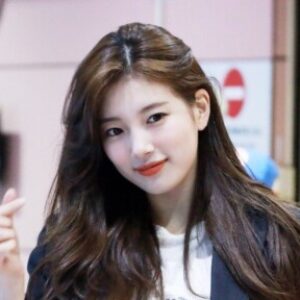 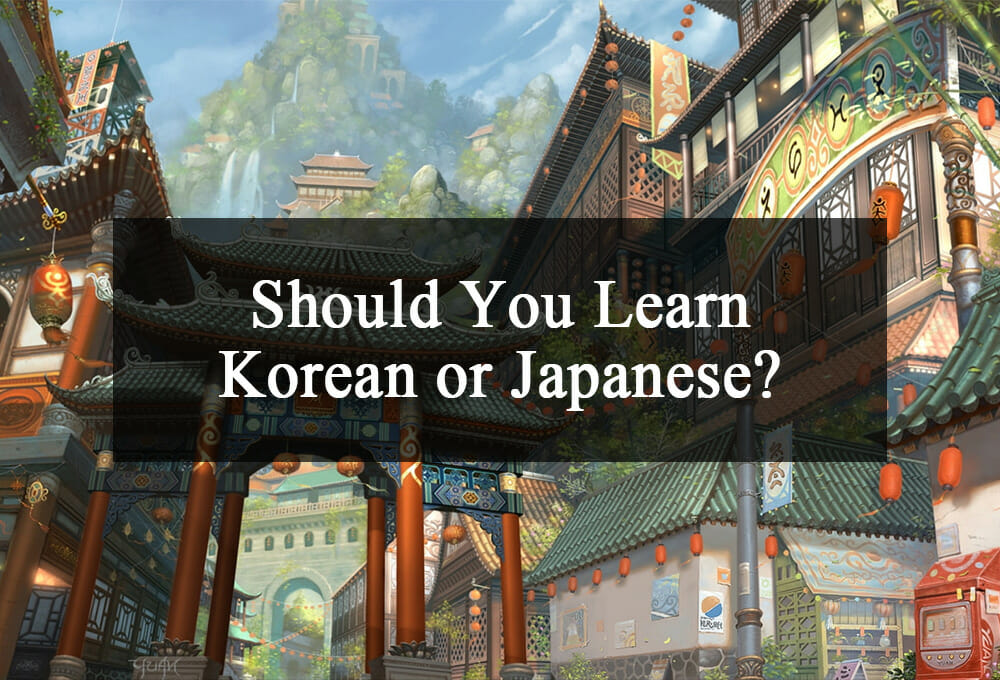 Now, this post is dedicated to language enthusiasts who are keen to learn more languages and contemplating which one to learn. Korean or Japanese?

Hopefully by the end of reading this post, you will have some insights on what language you should learn first!

Hangeul is a writing system that has only one alphabet system. Ever since Hangeul was created by King Sejong, Hanja (it’s old alphabets that use chinese alphabets) was not used anymore.

Hangeul have  24 alphabets (14 consonants and 10 vowels) with additional of 5 consonants and 11 vowels, a total of 40 alphabets (Excluding the double consonants!). Hangeul is easier to read compared to Japanese languages as the strokes are simple and it was created based on the vocal organ.

Why Japanese is harder to read and write?

It is because they have 3 writing systems which are Kanji, Hiragana, and Katakana. Kanji does not have an alphabet, but it is an ideogram which is similar and adopted from Chinese characters. Whereas Hiragana and Katakana both have 46 alphabets.

Now, let’s look deeper into it!

So, for those who know how to read and write in Chinese, learning Japanese will be an easy-peasy for you and you will be quick to pick up the language!

Hiragana – Hiragana is a simplified form of Kanji. There are 46 hiragana letters called Gojuon.

In terms of pronunciation, for your fact, Korean pronunciation is slightly harder for English speakers compared to Japanese.

Japanese pronunciation is simple as most of them using a,e,i,o,u. Moreover, the consonants are also easier as it is similar to English such as ‘Wa’,’Ta’, ‘Shi’.

Whereas Korean is a bit hard to pronounce because they have 10 basic vowels and 11 additional vowels which are very not similar to English learners or other learners. So it might be challenging to learn at first.

As for the consonants, it is a bit hard to identify because of the aspiration sounds. In Korean, for ‘g’ it has three variations of sound and the sound is not ‘g’ or ‘k’ but it is somewhere in between.

Hard right? So here’s an example of the variation:

In terms of sentence structure or the grammar, both of them have similarities in it. So if you are not familiar with both of the structures, it will still be hard for you for either of the languages.

Korean and Japanese languages use Subject Object and Verb (SOV). For those whose native language grammar structure is with SOV then it will be easier for you, such as Urdu or Persian.

Let see the example of Korean and Japanese language structure:

If you practise it hard enough, you will get the grasp of the sentence structure although it is confusing at first for English speakers and even non-English speakers.

Unlike Korean languages that have particles that come if the words end with either consonant or vowels (eun/neun), Japanese is a bit easier for beginners which only has one marker/particles no matter if the word ends with consonants or vowels.

Japanese: Sushi (o)/ Oden (o)  [Even if the word ends with a consonant, the particle is still the same]

As neighbours, Korean and Japanese have their similarities in a lot of their vocabularies and some of them you can even notice if you are familiar with both Japanese and Korean series, songs, or movies. These similarities will be so easy IF you are a Chinese speaker or learned Chinese before as they have similar words.

But that’s not the case if you are an English speaker as you will need a fresh start to memorise all the vocabularies. But once, you have mastered either of the languages, it will be relatively easier for you to master the other one.

Example of the similar words

However, just listening to a song or watching drama does not determine one’s interest in a language. The sole contemplation for this is to have a keen interest in that particular language, be it Korean or Japanese.

So, instead of just learning one of them, why not both? 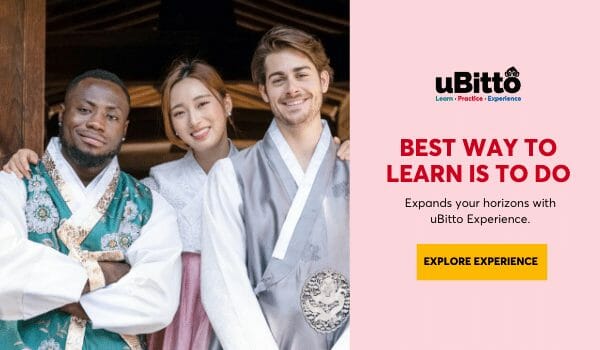 PrevPrevIconic BTS Words Every ARMY Should Know
NextCan You Guess These Autumn Destinations in Korea?Next