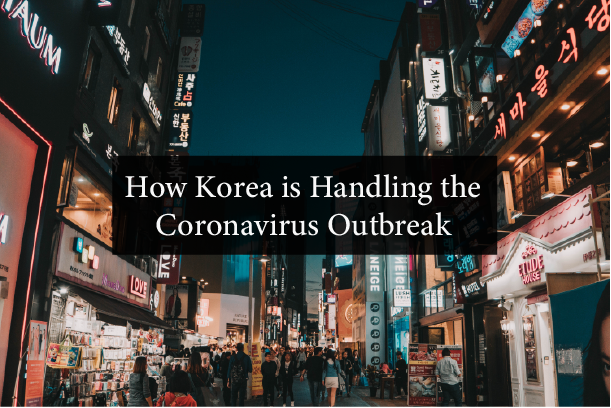 Public fears are mounting ever since the outbreak of coronavirus, and it’s no different in South Korea.

So far, 16 cases of Coronavirus have been confirmed in South Korea, and the Korean government has stepped up efforts to contain the virus outbreak.

Here’s what they’ve been doing to handle the virus outbreak.

20.8 billion won ($17.7 million) of South Korea’s national budget will be used in efforts to contain the virus outbreak, with 6.7 billion won set aside for building a quarantine system, 5.2 billion won for diagnosis and 2.9 billion won for isolated treatment.

The government will also spend an additional 2 trillion won, which is reserved for contingencies, if the 20.8 billion budget is insufficient.

In the meantime, possible economic impact of the outbreak on China’s consumption and productivity, the global economy and Korea’s exports will be closely monitored as well.

The South Korean government has announced that it would send at least four flights to Wuhan to evacuate 700 South Korean citizens.

368 South Koreans have returned from Wuhan, while the second chartered flight has departed with plans to evacuate around 350 more
South Korean citizens from Wuhan.

The evacuees were then transported to two facilities in Asan and Jincheon, where they will be isolated for at least two weeks in buildings normally used as training centres for government officials.

All foreign nationals who have visited China were banned from entering the country, with hundreds of customs and health officials mobilized at the arrival counters of Incheon International Airport to detect passengers with suspected symptoms of coronavirus.

The foreign passengers’ passports will be checked by immigration officials, and they will be banned from passing through if they were confirmed to have stayed or visited Hubei.

Holders of passport issued in Hubei province are also denied from entry regardless of the place of departure, and the existing visas issued by the South Korean Consulate General in Wuhan will be temporarily suspended as well.

In addition, 217 defence ministry personnel, including 40 interpreters, have been deployed to airports and seaports nationwide. 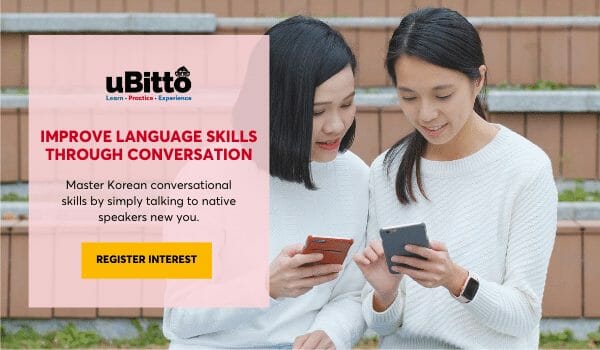 South Korea will adopt a stricter quarantine procedure by testing those who show symptoms after arriving from China and placing those who have been in contact with confirmed cases into self-quarantine.

Anyone who has been to China in the last 14 days will also be screened even if they show no signs of the illness. Also, there are separated quarantine inspection areas for passengers flying in from China.

Since it’s not easy to detect the infection during the early period, contact numbers of all passengers were secured so that they could effectively respond if any of the passengers that has passed through the airport ends up infecting others

Passengers who passed through the quarantine check will have to confirm their domestic contact details to get a quarantine certificate, where it has to be submitted during the next stage of immigration, otherwise they will be denied. Whereas anybody found with symptoms will immediately be isolated for treatment.

While the Korean Government continue to put effort in handling the virus outbreak, concerns of the fast spread of the virus are deepening worldwide as China has reported at least 490 confirmed deaths and more than 23,500 infected people.

Even North Korea (one of the most isolated countries in the world) is trying their best to contain the coronavirus outbreak.

They have also decided to control the border and impose entry bans. Pyongyang reportedly decided to impose a one-month quarantine and medical observation period on newly-arriving foreigners to prevent the spread of the new coronavirus.

In the midst of this virus outbreak, be sure to take extra precautions, and stay safe and healthy!