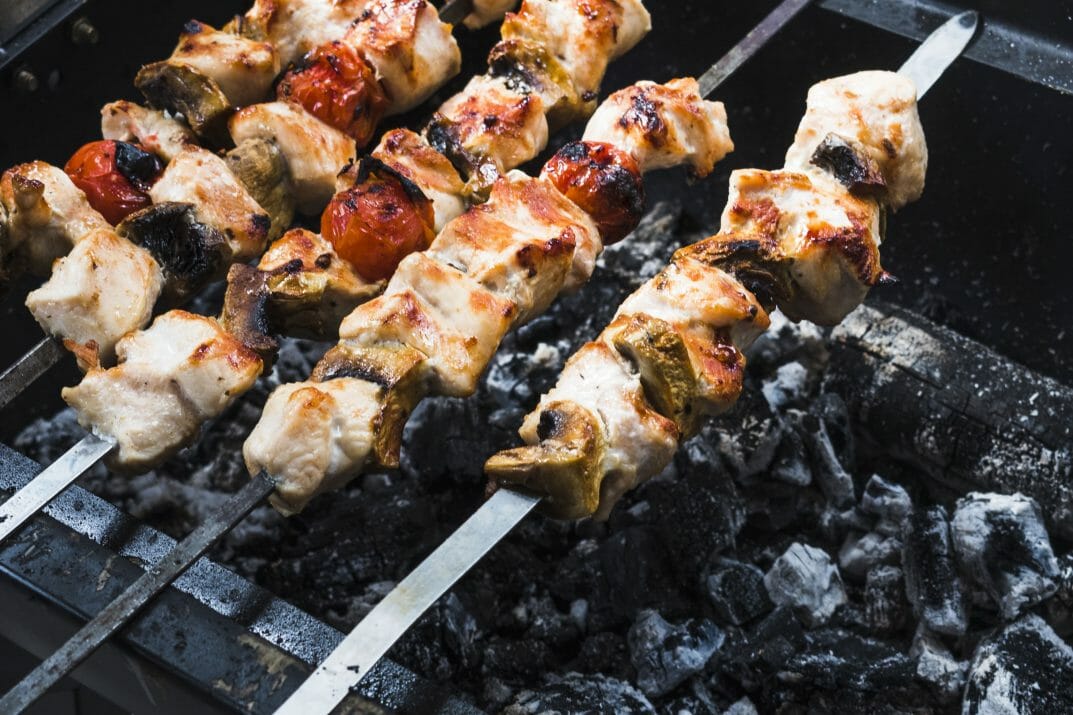 7 Healthiest Cuisine In The World

The healthiest cuisine in the world may sound like a very bold claim but when you look through the list, you’ll realize it’s true!

All the cuisines that we’ve listed are incredibly healthy and bursting with flavour.

Follow us around the globe to see what makes these meals stand out from the rest.

Made with clean produce and low-calorie ingredients, Meditteranean food has always been fresh and vibrant.

A lot of people think that only Greek food is considered Mediterranean but that’s not the case.

It includes French, Israeli, Lebanese and Spain food too!

The meals don’t usually use butter or other saturated fat unless it’s a desert.

Studies show that Mediterranean cuisine can help boost your immunity, cut down your risk of heart disease, diabetes and aid other ailments.

Know more about Mediterranean diets and its benefits here!

Did you know that the Japanese island, Okinawa has some of the lowest rates of chronic diseases?

Full of vegetables and fresh seafood, the Japanese diet is packed with nutrition.

The secret lies in the way each dish is prepared!

All meals are either soups, steamed dishes or quick stir fries.

Even though the Japanese are known for their tempura and katsu, it’s not something that they have on a regular basis.

They constantly incorporate ingredients like seaweed, shitake mushrooms and yams in their meal, making their food rich in iron and antioxidants.

During mealtime, the Japanese always practice Hara Hachi Bu, which means eating until you’re only 80% full.

If you’ve tasted Thai food before, you’ll know that they are not shy of flavours.

Each meal has an intense kick to it without depending much on fats and meats.

It’s no wonder Thai cuisine made it to the list.

So what’re their secret ingredients?

These may seem like average ingredients, but each has high medicinal qualities as well as healing properties.

Another practice that stands out among Thai dishes is that often times the vegetables are eaten raw or lightly blanched.

That’s as healthy as it gets!

Thought they do indulge in coconut milk throughout their cooking,

It’s safe to say that it often times brings richness to the dish without being overwhelming.

When you think about Korean food the first thing that pops up in your mind is most probably Kimchi.

Undeniably one of the most popular Korean dishes around, Kimchi is loaded with probiotics that help digestion, lower cholesterol level, prevent stomach cancer and slows down the ageing process to name a few.

Who would have thought?

Korean food, in general, is packed with fortifying ingredients like ginseng, ginger, garlic and red peppers that have anti-obesity properties.

Most of their meals consist of tofu, many different kinds of vegetables and fish.

Fatty meat is used for barbecuing in which case most of the fat melts away leaving tender meat full of flavour.

On a regular basis, most Korean household meals consist of stews, soups and steamed dishes.

Here are some halal Korean food options to try in Malaysia.

Indian meals usually have a reputation of being rich, creamy and decadent and although it true, there are also plenty of meals that make it one of the healthiest cuisine around.

Even in deep fried fritters or Briyani, traditional Indian cooking is known for its usage of spices and herbs but did you know that these spices have great healing qualities?

Tumeric, for example, an ingredient used in almost all Indian cooking has great antibacterial and healing properties.

Studies show that the combination of turmeric and ginger helps fight Alzheimer’s in the long run.

Find out more about the benefits of turmeric and other spices here.

The very unassuming cuisine that packs a punch in the flavour department, fresh herbs are the backbone of Vietnamese cuisine.

With lots of vegetables, seafood and lean meat Vietnamese dishes are known for their clean fresh taste.

Unlike most Western cooking, Vietnamese food is prepared with little to no saturated fat or creams.

If you notice, each dish has a combination of herbs and spices that brings its own flair to the table along with many medicinal benefits.

For example, coriander and anise, 2 of the most used ingredients help digestion as well as relieve disease-causing inflammation.

Even the humble Pho consists of a broth made from at least 30 spices and herbs!

The Mexican foods that we’re used to are greasy nacho chips and guac, but there’s more to this cuisine than meets the eye.

Traditional Mexican cuisine is a hearty, healthy affair that is not just laden with fat and sour cream, delicious as that may be.

Most meals are made of slow digesting food like beans and fresh ground corn that helps keep you full longer as well as protect you from type 2 diabetes.

Apart from Spicy grilled chicken and beef dishes, Mexican food also has a mouthwatering vegetarian option, making it accessible to all.

These are our top picks on some of the healthiest cuisine in the world.