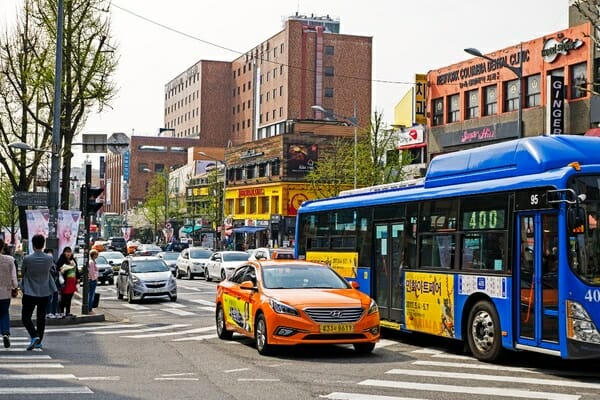 Ways To Get Around Korea Easily!

Getting around Korea is easier than you think! Although some of you might be worried about the language barrier, I’m here to tell you that right now it is something that rarely occurs.

With content from such as movies, games and songs from English speaking countries, communicating in cities like Busan and Seoul is not as difficult as before. The youngsters in Korea nowadays are influenced with English movies or YouTube videos.

Though their English may not be over the top, but it is enough for basic conversation purposes! So, don’t fret about getting lost because there will be people to help.

Besides that, Korea is one of the countries whose public transportation is really easy and convenient to use! Nothing complicated as most of it is pretty self-explanatory. Now you know why not many South Koreans buy their own car.

Also, the fare is usually affordable and reasonable!

Let’s start with the most common vehicle used to get around :

There are 6 major cities in South Korea with a subway system.

The subway is also referred to as the metro by most locals. This form of transportation is cheap and convenient and is definitely one of the easiest methods of getting around these cities smoothly.

Since the signs and station names are in both English and Korean, travelling via the subway is very foreigner-friendly!

Usual subway fare : 1,350 won per person (does not include children’s fee)

Local city buses provide a constant and inexpensive service! Rural buses however are not as frequent and run only on an hourly or half-hourly basis. Fares are usually around 1,200 won; depending on how far you travel.

When paying for your fare, make sure to have plenty of 1,000 won notes as the change machine in buses only dispenses coins.

The only problem with this mode of transportation is that destination signs, bus timetablesand bus-stop names are rarely in English. Some bus drivers usually don’t speak English too.

So, to make things easier, writing your destination in Hangul and showing it to the bus driver can save you a lot of time. Besides that, consider downloading the Naver app map as it is in English and has an accurate journey planner for the whole country!

Most of you might be wondering what these are lol. Well, T-Money Cards are basically rechargeable touch-and-go cards that can be used to pay for the bus, subway and taxi! They can also be used at convenience stores too!

T-Money cards provide a 100 won discount per trip and are available for 3,000 won at any subway station booth, bus kiosk and convenience store displaying the T-Money logo across the country.

These cards can come in many cute designs too, such as in the picture above!

T-Money cards are common across South Korea and HIGHLY recommended due to how convenient they are. Forgot to bring cash to pay for your transportation fare or to the convenience store? This card can save the day! Just make sure to keep it reloaded at all times 😉

Besides that, when using the card discounts are offered when you transfer to a different bus or train route. For example : In Seoul, one can transfer within 30 minutes of the trip and potentially pay only a 100 won for the second leg of the journey!

Taxis are available almost everywhere in South Korea and the fare is usually inexpensive. Each taxi has a meter that works on a distance basis but will switch to a time basis when stuck in a traffic jam.

Tipping is not a local custom and is not necessary and expected.

모범 (mobeom) – Deluxe taxis (black with yellow top) = only exists in some cities, costs around 5,500 won for the first 3km but with no late-night surcharge

Since there are a few taxi drivers who can converse in English, plan beforehand on how to communicate with the driver to help ease the trip. You can also use your mobile phone to use the 1330 tourist advice line to help with interpretation.

To make things easier, ask to be dropped off at any nearby landmark if the driver doesn’t understand you or doesn’t know where your desired destination is.

Just like with the bus drivers, it’s useful to write the destination or landmark in Hangul on a piece of paper.

Want to be able to travel freely around South Korea without any language barriers? We can help you! Here at Penang Korean Class, I offer convenient, livestream online classes and onsite classes as well!

You can find out more here! 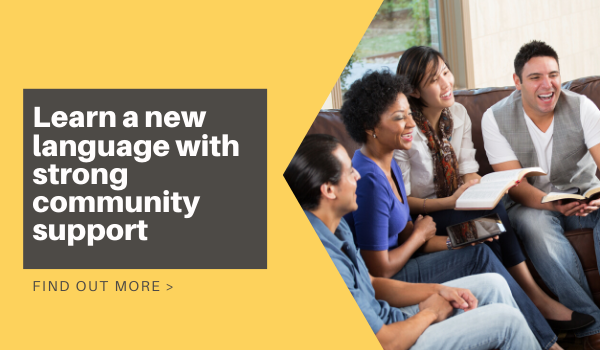