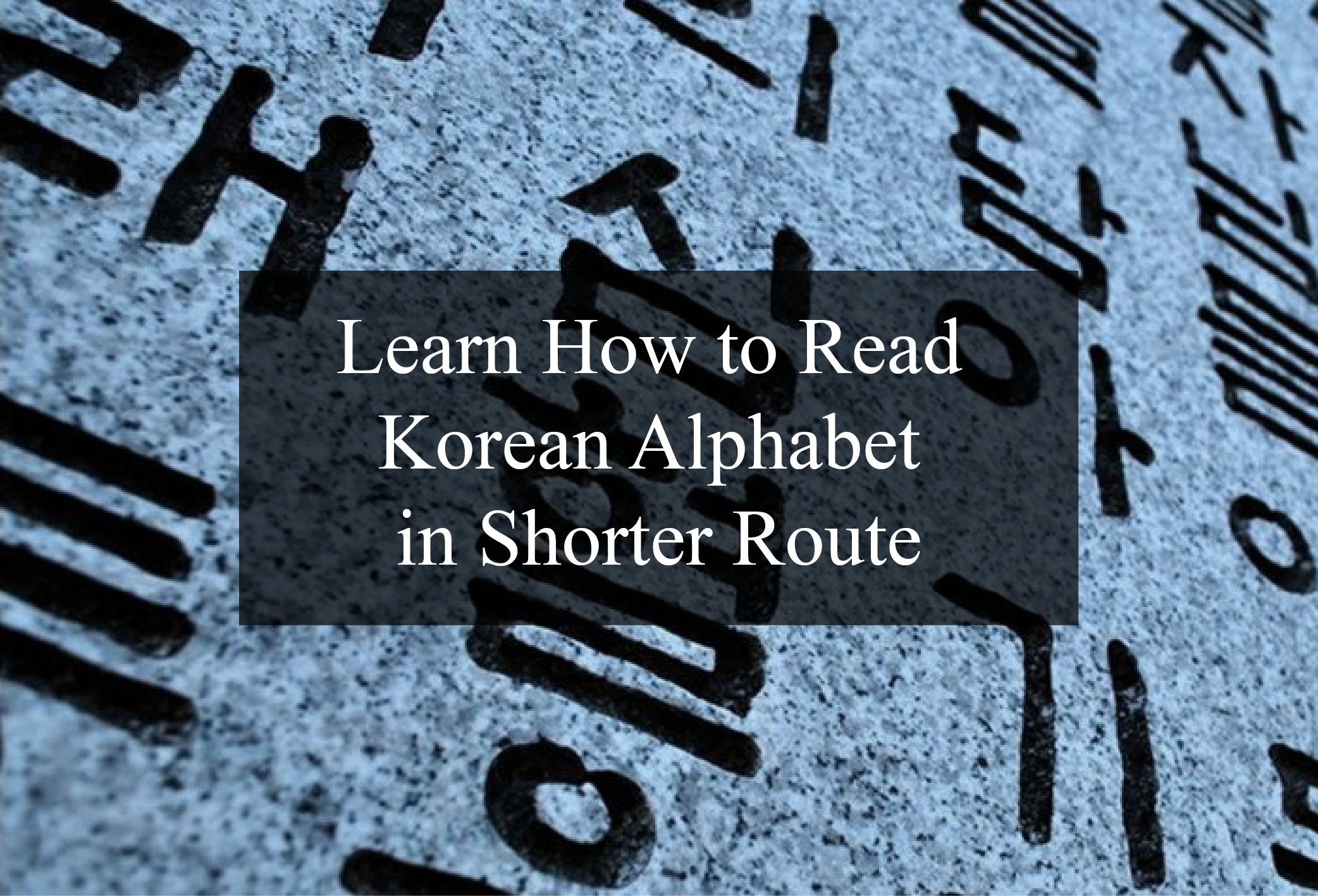 Korean Alphabet or known as Hangul 한글 in Korean is Korean native script. The alphabet was invented by King Sejong during the Joseon period as a representation of Korean language that can be spoken by every Koreans. Similar to English, Korean alphabet also consists of consonants and vowels.

Please take note that although Korean alphabet has consonants and vowels which are similar to English, but take note that the way to pronounce it is unique which does not work well if you try to use romanisation to learn.

There are 14 Korean basic consonants with 5 of the consonants are aspirated sounds and besides that, there are 5 other consonants for tense sound. So a total of 19 consonants.

To understand better on Korean consonants better and it’s pronunciation, you can watch this video!

There are 10 Korean basic vowels with 4 vertical diphthongs (Combination of 2 vowels in single syllable) and additional of 7 other vertical and horizontal diphthongs. So a total of 21 vowels! That’s quite… a lot, right?

There’s a catch for vowels in Korean where vowels usually can stand alone in English but in Korean vowels need supportive element which is
ㅇ+ ㅏ = 아.

To learn in depth about Korean vowels and it’s pronunciation, you can watch this video!

Korean have a rule where in order to write or read the alphabet, it needs to be in a block system where the block system usually starts with a minimum of 2 blocks (Left and right/ top and bottom) and maximum of 3 blocks. Similar to English, it needs both a consonant and a vowel to create a word.

Here’s how the blocks work:

*No romanisation provided as this is a test for you! And it’s not practical to depend on romanisation.

If you are able to read this already, you are indeed amazing!

After mastering all the basic consonants and vowels, you will likely be able to read Korean! However, you will be encountering different kinds of final consonants which may confuse you on how to pronounce it. But take note that these consonants are fixed, so you need to memorise it!

To all Korean learners, all the best in kick starting this journey and reaching your goal. 화이팅!

PrevPrevPeninsula Movie Review: What to Expect
NextTop 10 Best Korean Face Mask in 2020 For Your SkinNext